Oshine is a beautiful creative multi-layout, multi-purpose wordpress portfolio theme with 18 unique demos. Oshine has been rated as one of the Best Portfolio & Photography themes in many popular blogs. We have carefully crafted each & every demo to ensure that a clean and modern design is carried through. Great design and Powerful features makes Oshine irresistible.

in the 1970’s with John Mateau, former owner of Midway Mold, and also Spartan Mold & Plastics, a 15-press injection molding facility in Stow, Ohio USA. In 1981 John partnered with the Ferriot Brothers Inc. (est. 1837 as the original artisans, engravers for Queen Victoria) as their Director of Engineering in Canton, Ohio. The Ferriot Brothers were the pioneers of thermoplastic injection molds in 1940, and tasked John with research of emerging technologies, and to ensure they were constantly advancing. While attending a demonstration of new machine operated drafting board plotter in Cleveland, watching the pen draw the lines as entered by manually typing the coordinates into a controller, the idea of XMD was born.

In spite of such a successful career, in 1985 John moved on, fueled by the dream of complete mold design automation, and began down the path of developing the cutting-edge technology for XMD. In 1987 John moved his company to Windsor, Ontario, directly across from the automotive capital of Detroit, Michigan. With his growing team of experienced mold designers and programmers, he wanted to be immersed in the local mold manufacturing community with hundreds of companies influencing XMD development with the needs of the progressive mold designers. It was a time of transition for the engineering departments, from designing on Mylar by hand to the electronic age of CAD design. Finally, in 1991 after a long struggle, tremendous number of hours and hard work from the entire team, XMD was released and suddenly an instant success with its growing range of templates and the beginnings of meaningful automation. Throughout the 1990’s most mold builders in the Great Lakes region used KeyCreator (then Cadkey) & XMD.

In 2010, Synergetic Eng. Inc. owner Greg Tiessen, started a new software division, Synergetic Innovative Solutions. After having spent over a decade researching, training and using the other high end CAD products, Synergetic could simply not beat the profitability achieved with KC & XMD. Having common ideals Synergetic partnered with Cornerstone Technology’s John Mateau and co-owner Alan Baljeu, to drive XMD development forward. The fresh energy and new perspective worked well, and in 2013 Synergetic purchased the IP (intellectual property) for XMD outright. Just as when XMD was born, it remains shepherded by an internal team with broad experience in mold design & manufacturing, as well as a continued close relationship with a global customer base helping drive the technology forward. 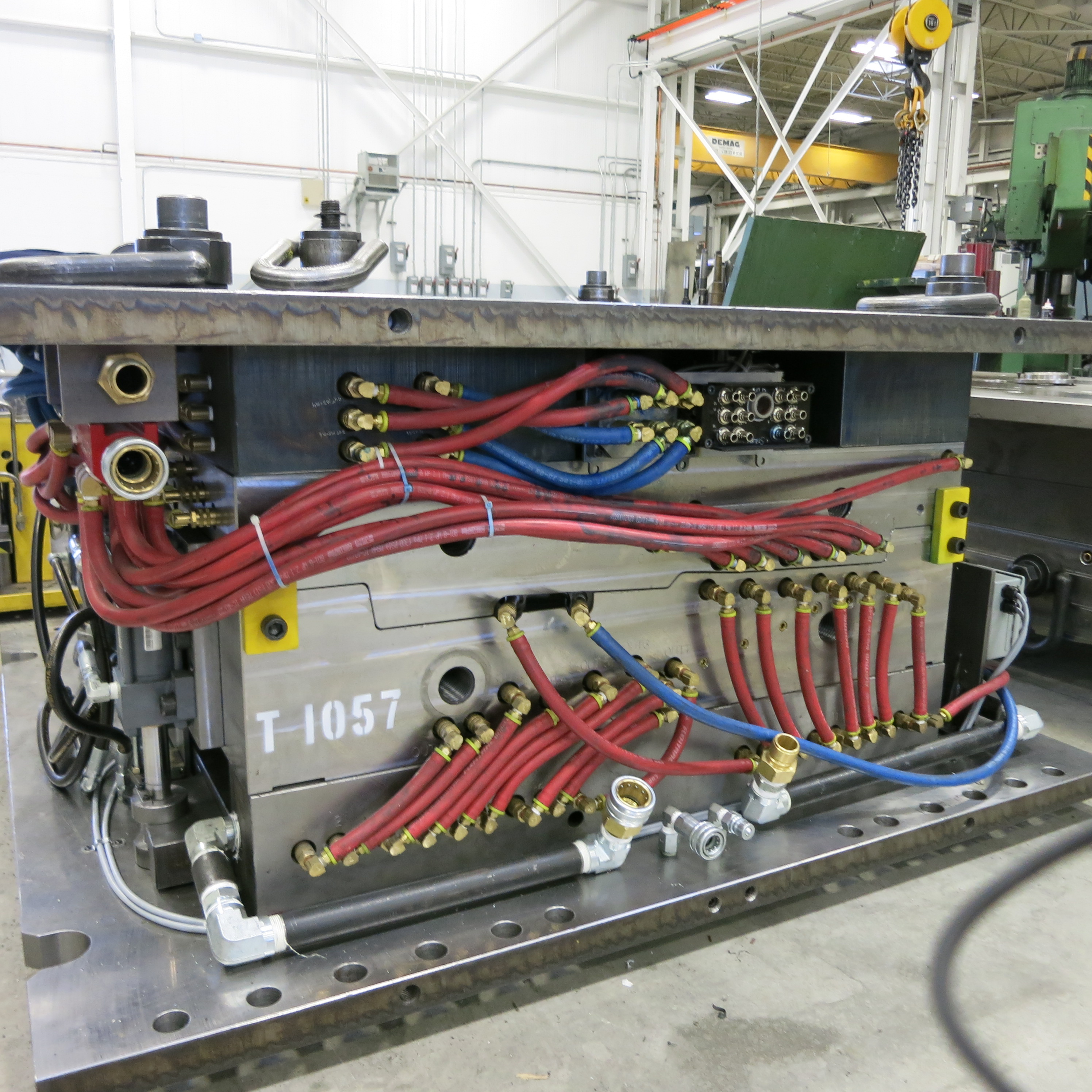 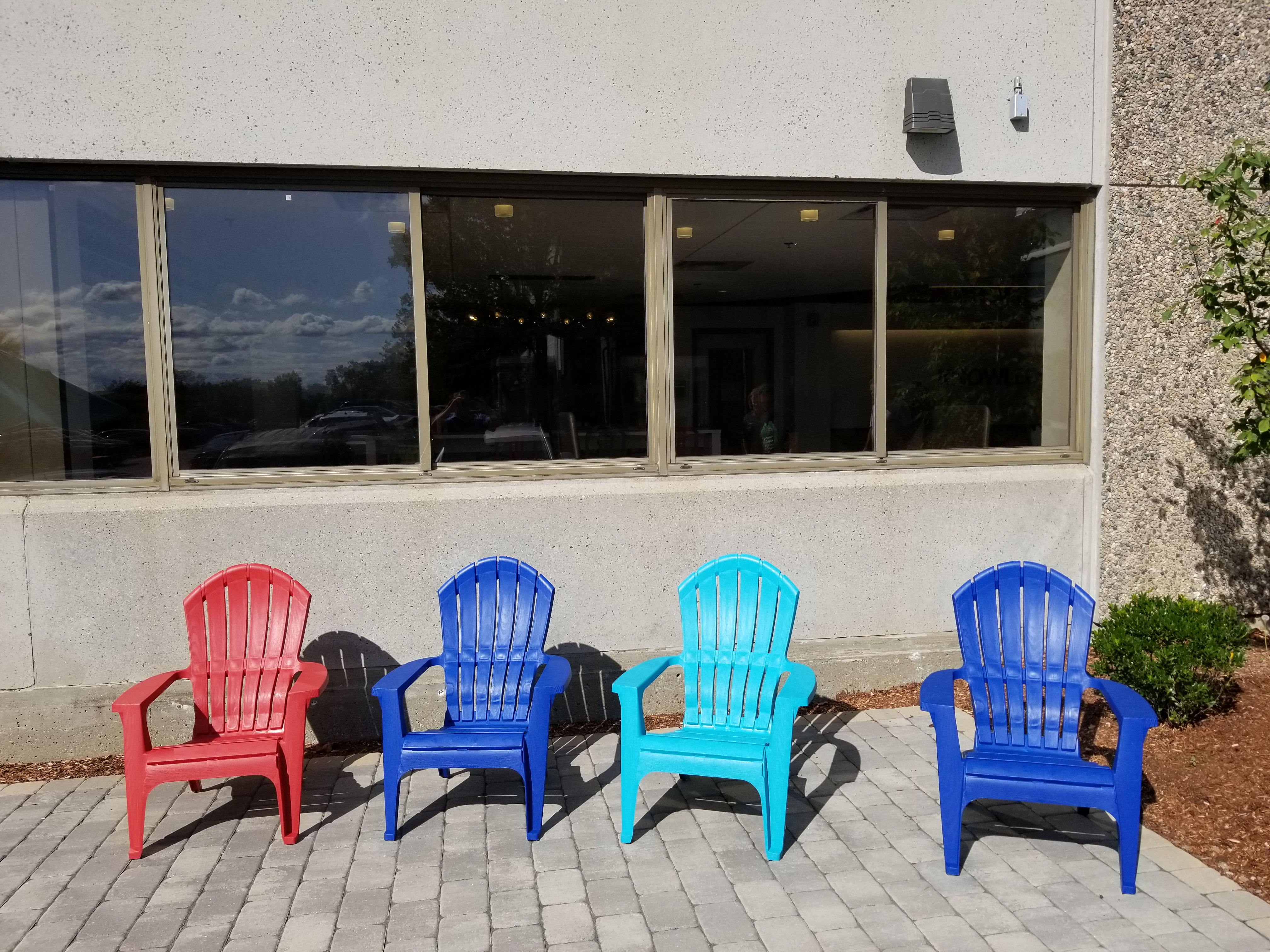 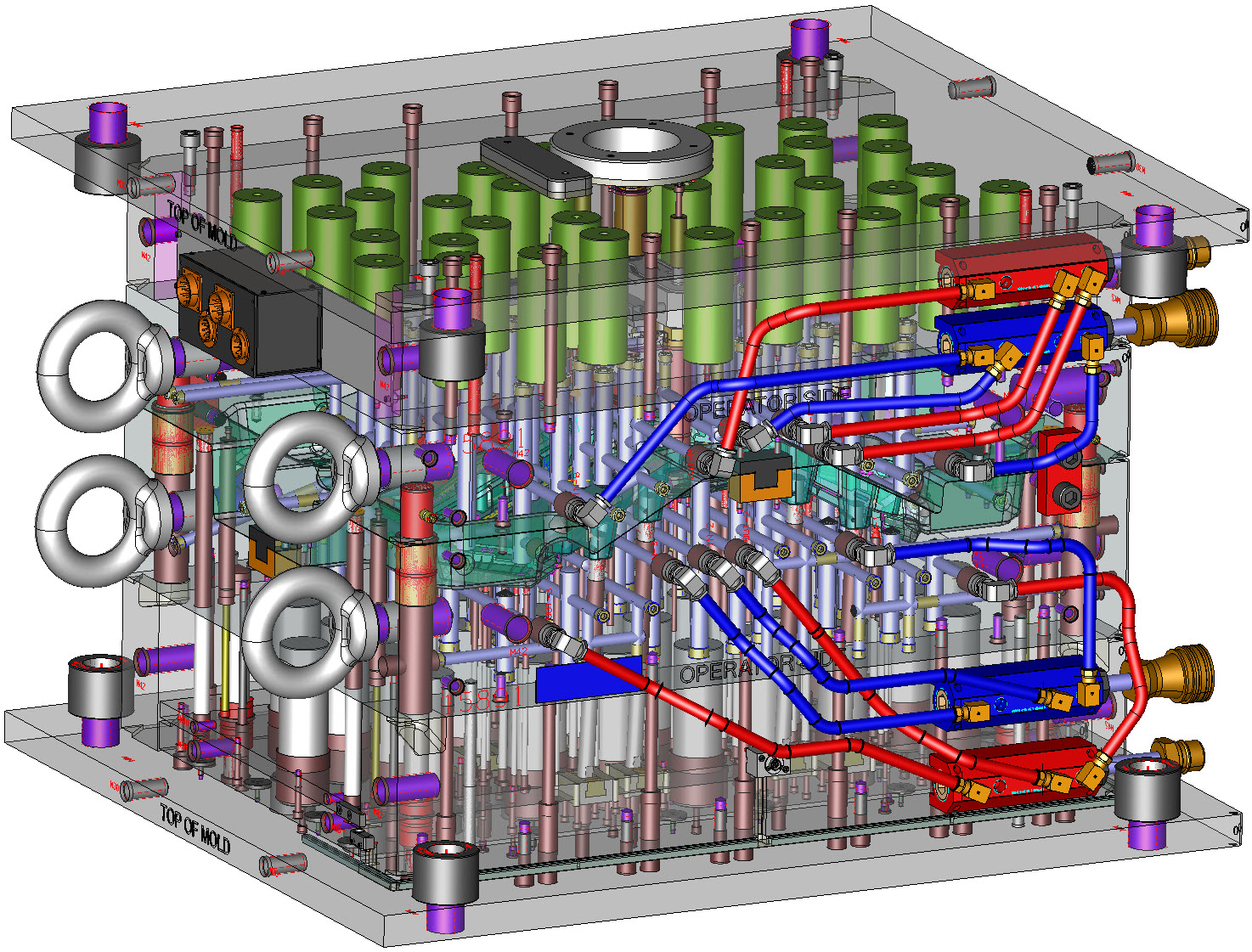 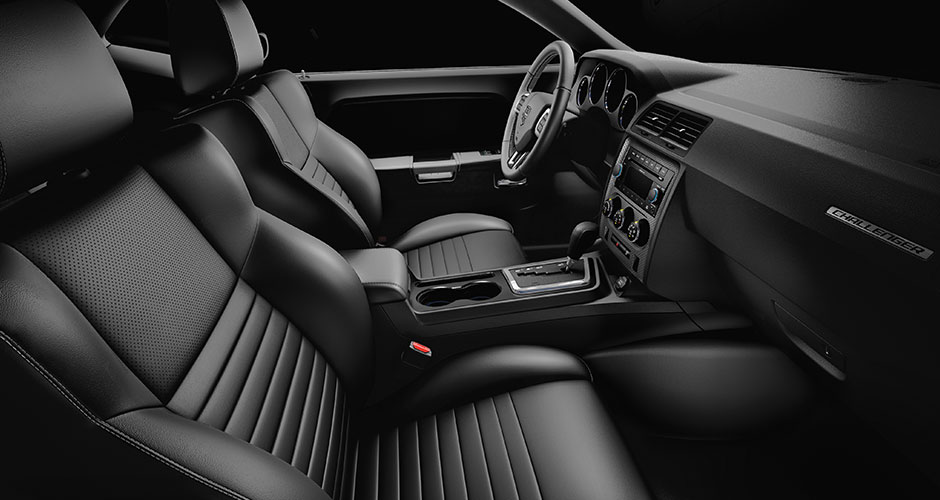 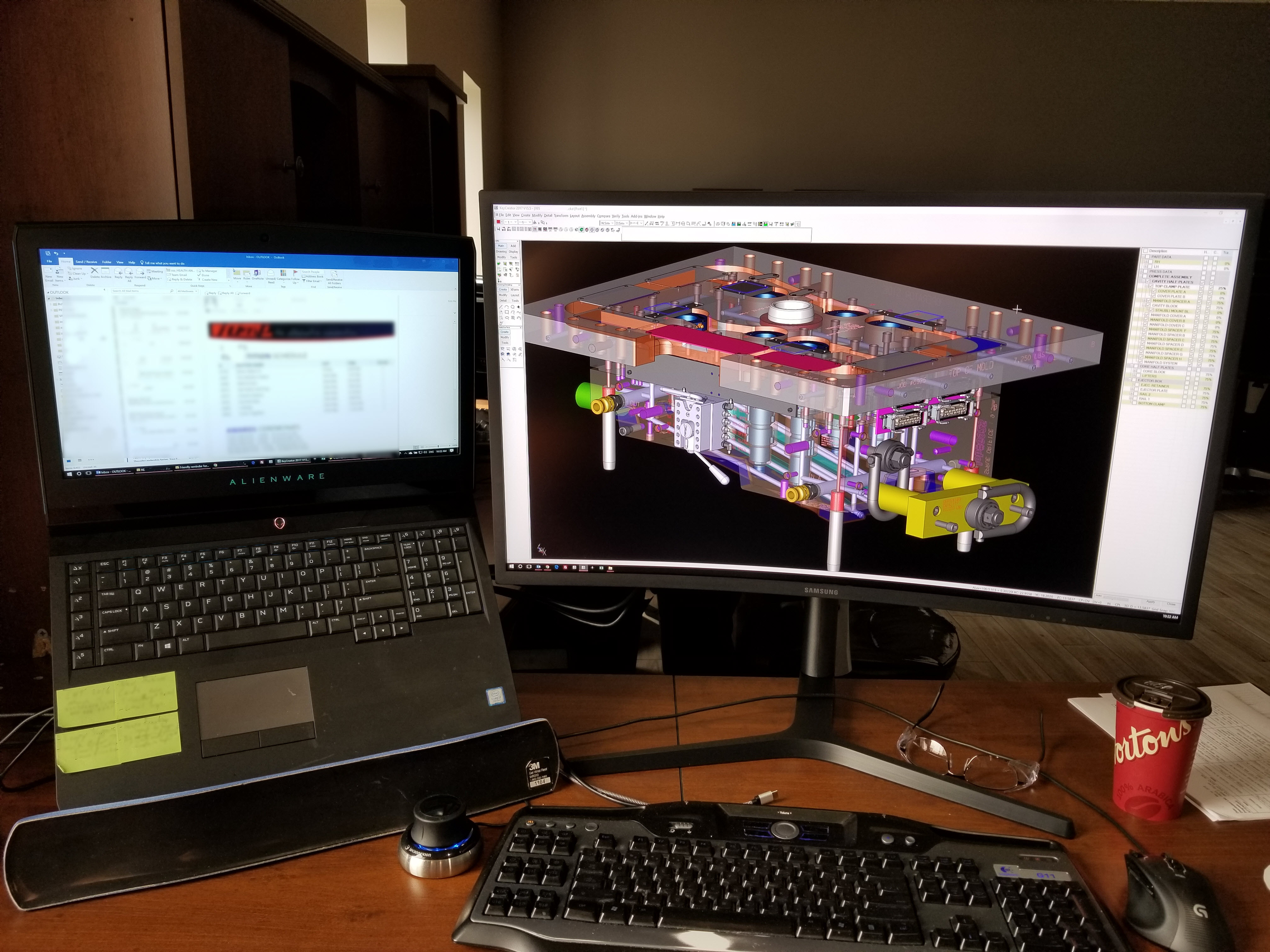 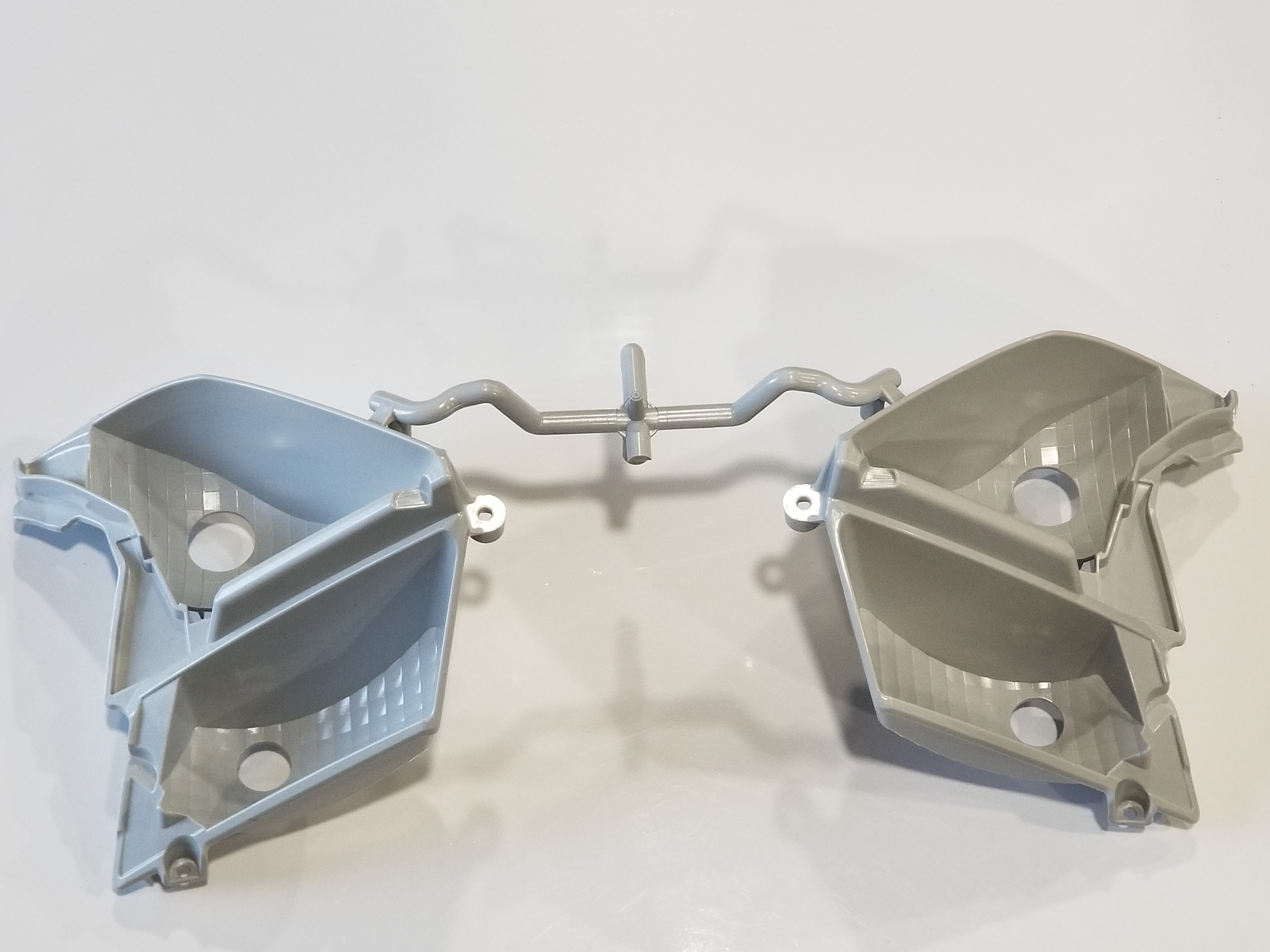 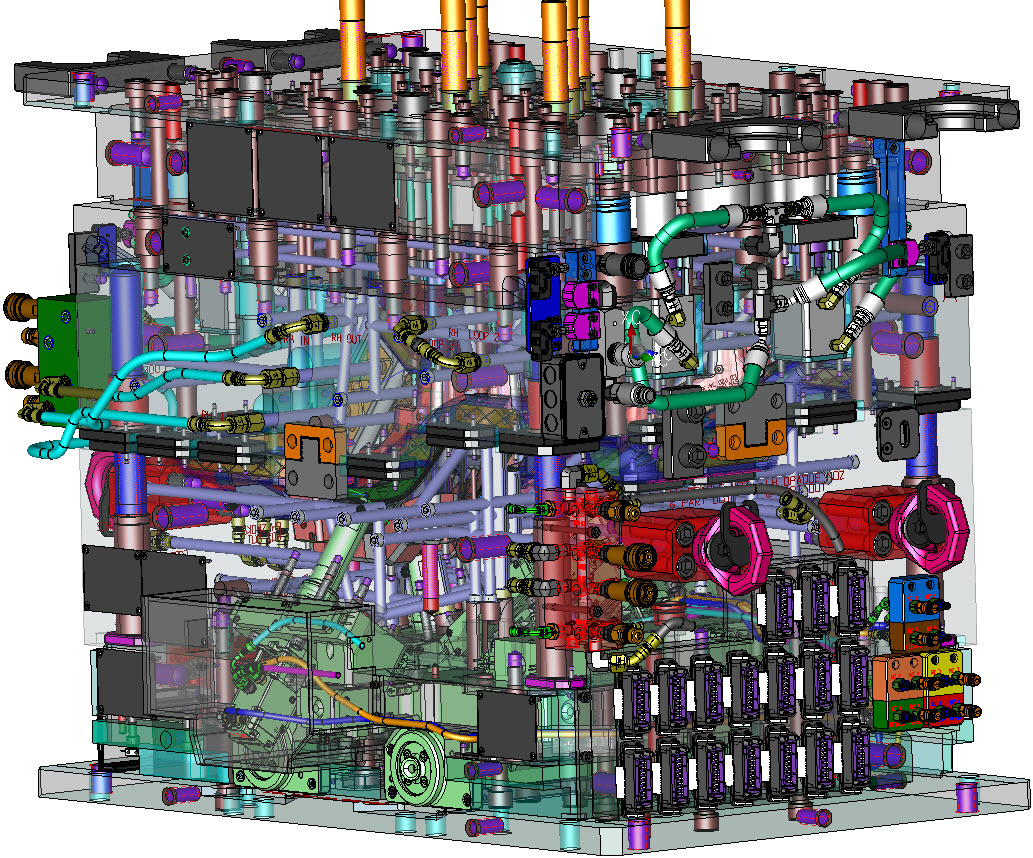 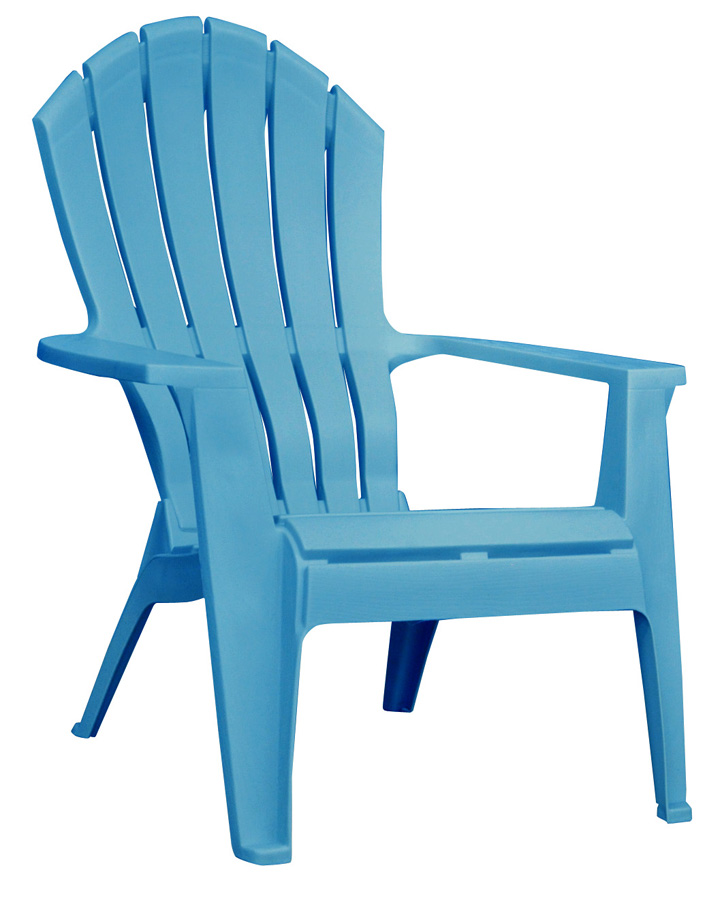